Alsace, a focal point for development and influence

Alsace owes its reputation to its openness to the world. An openness facilitated by its location between the Latin world and German world and by its prestigious environment.

A prosperous location that allows economic players to develop many assets, making Alsace one of the engines of the French economy.

Alsace, at the service of tomorrow's economy

At the forefront of innovation, Alsace has a very dynamic economy that ranks third in France (excluding Ile-de-France) in terms of R&D job creation. These results demonstrate the significant development potential for the entire Alsatian territory.

Alsace, a strategic location in the heart of Europe

Alsace's location in the heart of Europe and close to Germany and Switzerland offers many advantages and imparts to it a strong international and European character. It is home to 20 European institutions including the European Parliament and the Council of Europe, as well as 75 international organisations.

Connected to several means of transport, Alsace is an easy-to-access region:

"If I had been told one day that I would move to Alsace and become a salesman, I would have laughed in your face. And yet...“  Hear Rémi's testimony 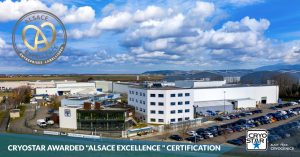 The Alsace Excellence certification, which was launched in 2015 by ten pilot companies and is overseen by the ADIRA, aims to promote Alsace and the excellence of its businesses.

Cryostar has been present in Alsace for more than 50 years. We are proud to be firmly rooted in the border triangle area. We chose to apply for the Alsace Excellence certification in order to affirm the culture and the values we defend on a local level.

Some key points raised by the auditor:

See all the benefits
Discover our values

Are you looking to join an innovative company, whether for a permanent contract, an internship or an apprenticeship? We are committed to reviewing all applications. 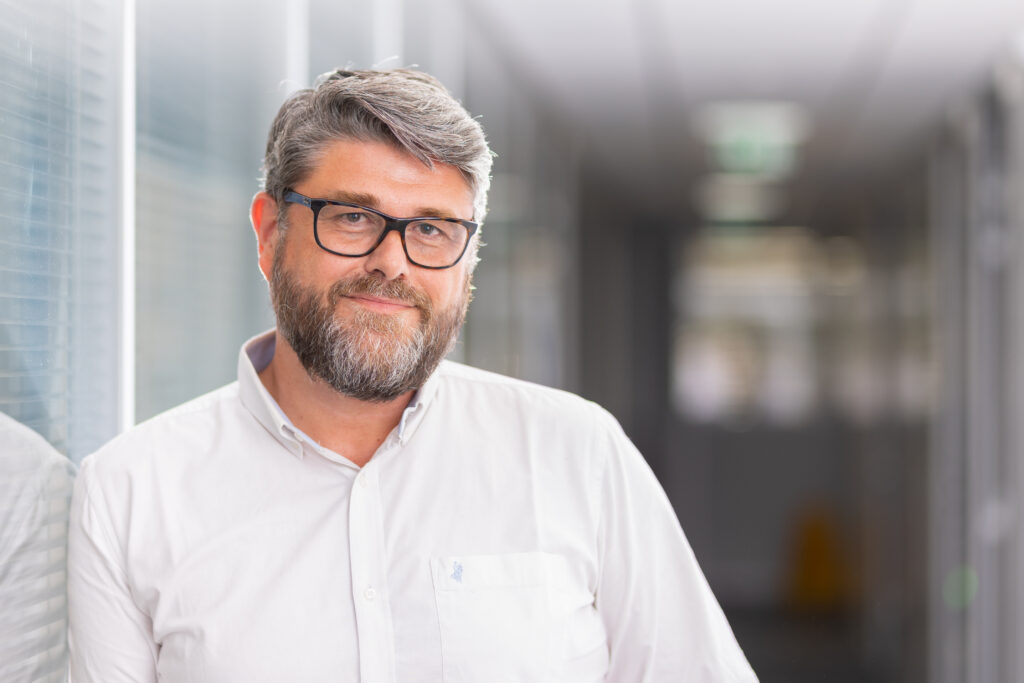 Philippe, a career from Alsace to Aveyron: “Geographical mobility is a strength” 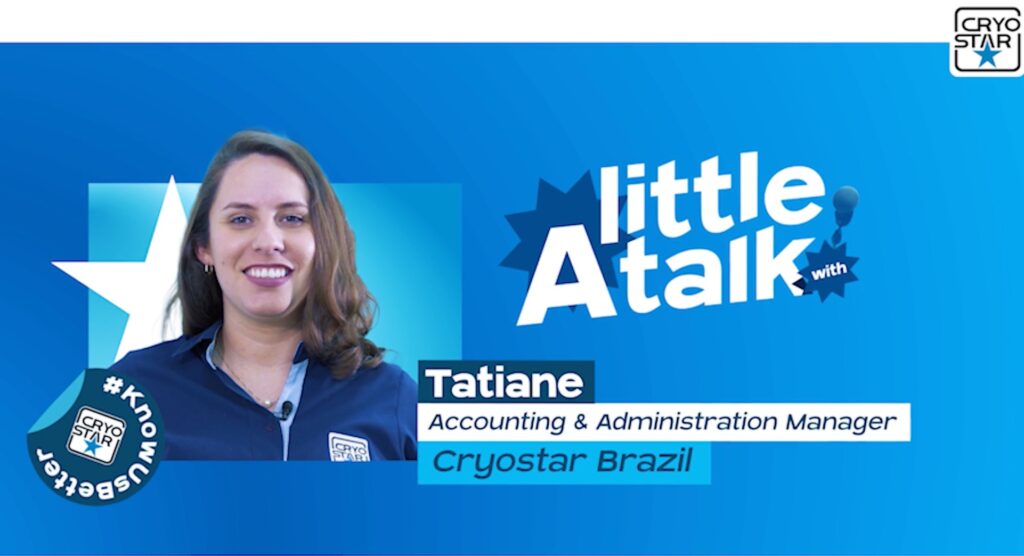 Tatiane Cryostar Brazil – I’ve been promoted during my maternity leave 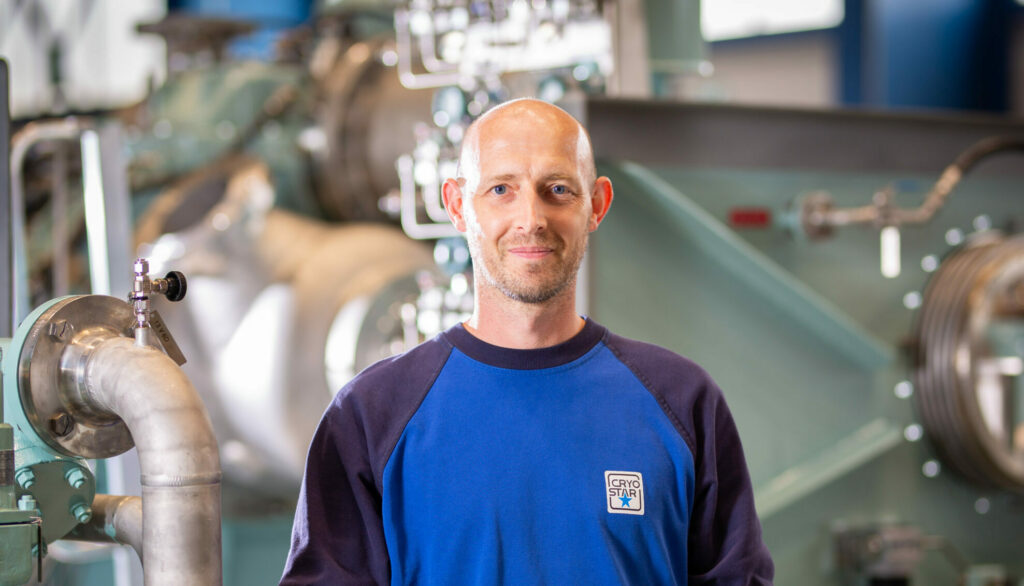